1 day since the beginning of current draconic month in ♑ Capricorn, the Moon is navigating from the beginning to the first part of the cycle.

In 4 days on 4 October 2009 at 06:10 in ♈ Aries the Moon is going to be in a Full Moon geocentric opposition with the Sun and thus forming the next Sun-Earth-Moon syzygy alignment. 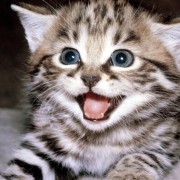