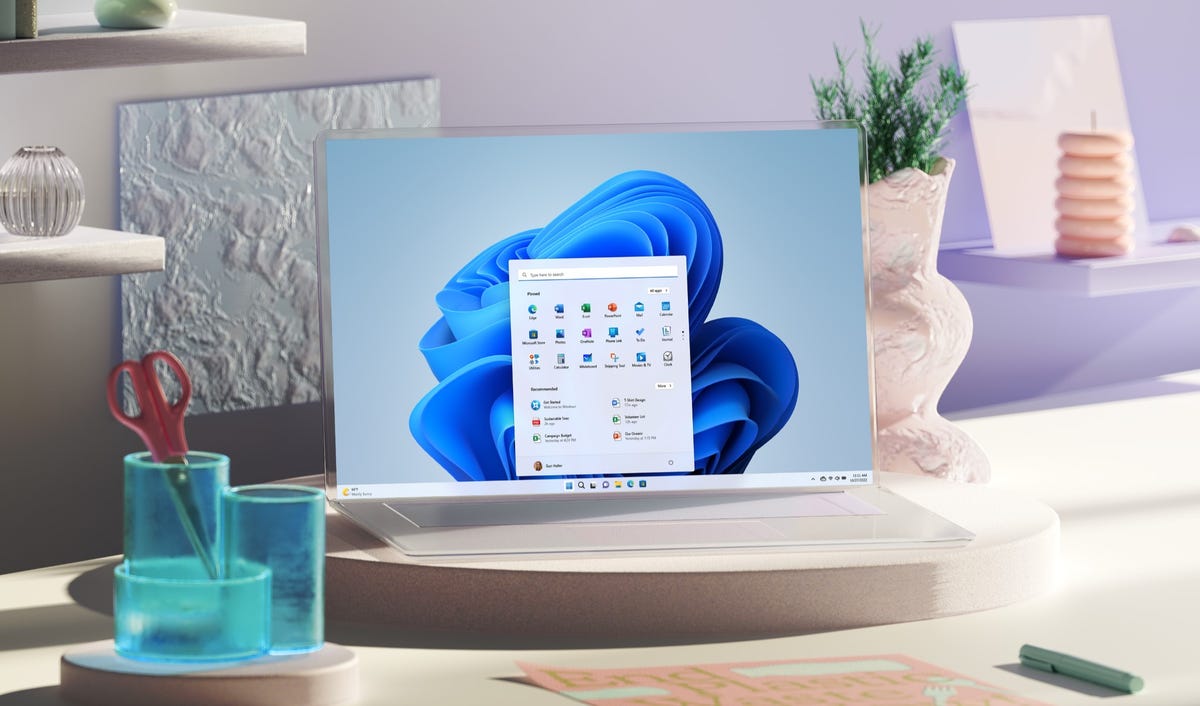 The support clock started ticking Tuesday for Windows 11 22H2, with Enterprise and Education edition customers getting 36 months of support for this release and Home and Pro users getting 24 months.

As Microsoft has been doing for the past couple of years, it is making this update to Windows available via a phased approach.

“Seekers” who want to install it manually using Windows Update will get it first, and machines most likely to encounter no compatibility issues will get the update next.

Also: These are the big new security features in the Windows 11 22H2 update

Here’s what else you might want and need to know about Windows 11 22H2, plus a bit of information about what to expect next on the Windows update front:

Microsoft officials say 22H2 will continue to be a free update available to Windows 10 and Windows 11 users with PCs meeting the minimum requirements.

Microsoft isn’t providing specific dates today, but if this rollout is like past Windows updates, it could happen very soon — maybe even today for at least some of these servicing mechanisms.

Also: Yes, you can still get a free Windows 10 upgrade

What’s changed in terms of system requirements for Windows 11 as of the 22H2 update?

In short, very little. Microsoft has not lowered the CPU/TPM bar for qualifying machines since last year. One new wrinkle to know: Microsoft now is requiring not just Windows 11 Home users, but also Windows 11 Pro users, to be connected to the Internet and sign in via a Microsoft Account in order to install this 22H2 update. Microsoft has not closed the existing loophole allowing those with PCs that don’t meet the CPU/TPM bar to install Windows 11 on those devices, with the understanding that they are not officially “supported” by Microsoft.

Will Windows 11 22H2 be available as an enablement package, meaning it will be a small, fast update to those running Windows 11?

Surprisingly, at least to me given the relatively small number of new features, this is not the case. Unlike the enablement-package approach, which Microsoft used for its most recent Windows 10 feature updates, Windows 11 22H2 instead will be a full install. I asked Microsoft why it isn’t an enablement package but received a no comment. Some of my contacts speculate that it could have to do with changes in the taskbar. Others think it may have to do with Microsoft’s decision to constantly update Windows 11 outside of the annual feature release.

Even though officials said Microsoft has done work to reduce the download size and time requirements for its annual and monthly feature updates, the company’s own employees have been told to expect the 22H2 update to take up to 90 minutes to download and install and another 20 minutes to complete the installation.

What about Tabbed File Explorer? Wasn’t that supposed to be in Windows 11 22H2?

It was looking like Tabbbed File Explorer would be part of Windows 11 22H2, but then it seemingly missed the internal cutoff date for inclusion. Microsoft officials say they will make Tabbed File Explorer available via an additional, separate feature update — first this October in preview as part of the non-security update prereleases and then in November as part of the Patch Tuesday security update.

Are there other features coming as part of that October/November feature refresh?

Yes, in addition to Tabbed File Explorer, Windows 11 22H2 users will receive separate updates to the Photos app; Suggested Actions for copying phone numbers, future dates, etc.; the Taskbar Overflow feature; and Share to more devices via Nearby Share. Microsoft officials said in February that they planned to make features available outside of the single annual Windows Feature Update via Security Updates and through the Microsoft Store. Officials call these feature updates delivered outside the annual Feature Update “continuous innovation.”

What if I don’t want these extra feature updates delivered whenever Microsoft decides it’s time to push them to users?

If you are a Windows 11 Enterprise or Education customer with organization-managed devices — or a domain-joined Windows Pro user — and you want more control of when to get these updates, you are in luck. These interim feature updates will ship off by default for those running Enterprise and Education. Administrators will be able to create a Group Policy/Mobile Device Management policy that allows users to turn on these features as a set (not individually). Microsoft officials said they will be publishing documentation about these features and publicizing their arrival dates ahead of time. By the time of the next annual feature update, these new features will be turned on automatically.

Update: But wait, there’s a caveat. Microsoft has decided that the feature drop rolling out in November (with Tabbed File Explorer) is going to be considered part of the 22H2 update and not a separate entity, which means this set of features won’t be off by default for Enterprise/Education customers. These features will be on by default. After that, Microsoft will resume with its aforementioned strategy.

OK. So, after Windows 11 22H2 rolls out, Microsoft will deliver some unspecified number of these interim feature updates. What happens after that?

Officials say the plan is to continue with this approach: Delivering a single annual feature update to Windows 11 in the fall or latter half of each year for the foreseeable future, plus rolling out these interim feature updates whenever they are deemed ready.

Microsoft officials said in a press briefing last week that the company’s plan is to continue to update Windows 11 annually and there’s nothing like an every-three-year major release planned at this time. Aaron Woodman, vice president of Windows Marketing, told us: “I’ve not heard anyone internally saying we are on a three-year cadence. Our intention is to continue with annual updates to Windows 11.”

My two cents: I believe Microsoft may well be moving to an every-three-year cadence for major updates with the next due in 2024, as Windows Central first reported. But the plan may not be set in stone yet, which gives Woodman a lot of wiggle room in his answer. As to whether something called “Windows 12” will come in 2024, I think it’s just a branding question and dependent on what Apple is doing at the time as much as anything else.