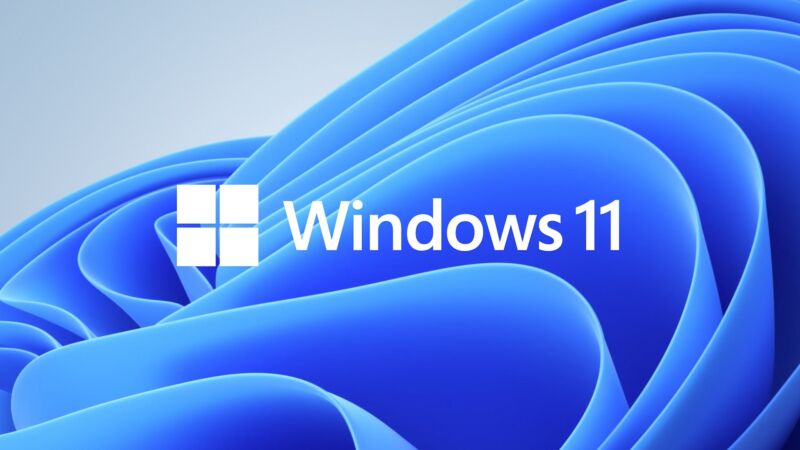 As predicted, Microsoft is formally releasing Windows 11 version 22H2 to the general public today. Also called the “Windows 11 2022 Update,” version 22H2 is a major update that brings a plethora of fixes and refinements to the operating system, improving the Start menu, jettisoning some more Windows 8-era user interface designs, adding new touchscreen and window management features, and more. We covered many of the new features earlier this year, when the update was still undergoing beta testing.

Users of Windows 11 21H2 may be able to see the 2022 Update in Windows Update starting today, but Microsoft is planning its typical phased rollout to monitor for major problems. The update will eventually be offered to all Windows 11 users, but if you don’t see it, you can use the Windows 11 Installation Assistant or download a fresh copy of the Windows 11 install media to trigger the installation manually.

In keeping with Microsoft’s promise of “continuous innovation,” there are even more updates on the way for people who install the 22H2 update. Microsoft says the tabbed version of the File Explorer (among other as-yet-unannounced things) will be available as an optional update in October and rolled out more widely to all Windows 11 22H2 users in November.

“Going forward we will continue to announce, document, and deliver new features and experiences when they are ready,” writes Microsoft VP John Cable.

The 2022 Update doesn’t change Windows 11’s system requirements either way; it doesn’t require a newer processor or additional security hardware, but it doesn’t extend support to anything older either. But Microsoft also says it will continue to allow unsupported installs using all the currently documented workarounds. And if you haven’t upgraded from Windows 10 yet, the free Windows 11 upgrade offer is open-ended—Microsoft has no plans to end it (or pretend to end it, as it sort of did for the upgrade to Windows 10 from Windows 7 or 8).

As usual, a new major Windows release comes with a new support timeline. Windows 11 22H2 Home and Pro will be eligible for updates for 24 months, while the Enterprise and Education editions will receive a more generous 36 months. The original 21H2 release of Windows 11 will keep getting updates until October 2023, at which point you’ll need to move up to 22H2 or a later version to keep getting updates.

Microsoft also said that Windows 10 version 22H2 would be released later this month for people who can’t or don’t want to upgrade to Windows 11, in keeping with the company’s commitment to supporting Windows 10 through October 2025. The company still hasn’t released a detailed record of what is coming in Windows 10 22H2, but all indications are that it won’t include much of anything by way of new features.